Few entertainers from North Carolina have accomplished more than Dave Moody.  As the driving force behind the Moody Brothers, he led the family band to international success and critical acclaim, along the way earning Grammy® Award nominations, several gold records, and performing for over 50,000,000 guest at Disneyland Paris. 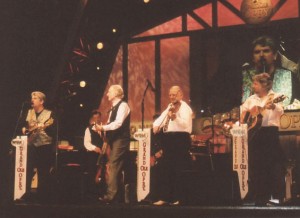 Dave performs his Dove nominated song on the Grand Ole Opry with three generations of the Moody family.

And that was all before he embarked on a solo career in 2001 with the release of his music album entitled I Will Follow You.  As a bonus track to this release, Dave recorded Will The Circle Be Unbroken, a tribute to one of his guitar heros Chet Atkins, who had just passed away.  The track earned Dave his first, of what would become twenty, Dove Award nominations over the next ten years from the Gospel Music Association.

In 2005, Dave won his first Dove Awards for a collection of original songs performed by PraiseStreet Worship Band, a studio group he formed to produce and record a series of Praise and Worship music.

Dave returned to his acoustic Americana roots with the release of Right Where I Belong, an eclectic collection of original and familiar tunes.  The album earned international recognition and acclaim from fans and music press around the world, and Best Americana Music Album recognition.

Whether it’s traditional or modern country, contemporary Christian, acoustic bluegrass, Americana Roots, or other musical genres, Dave feels right at home as a musician.  “I love all styles of music,” says Dave.  “There’s not a lot out there that I don’t appreciate.”

Member of The Moody Brothers 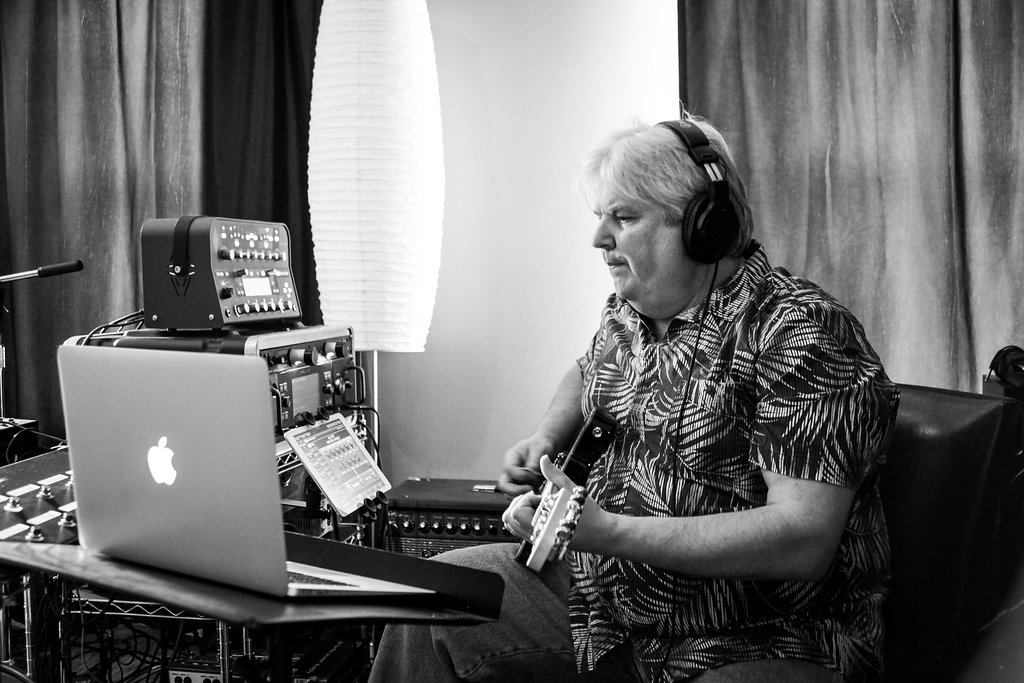 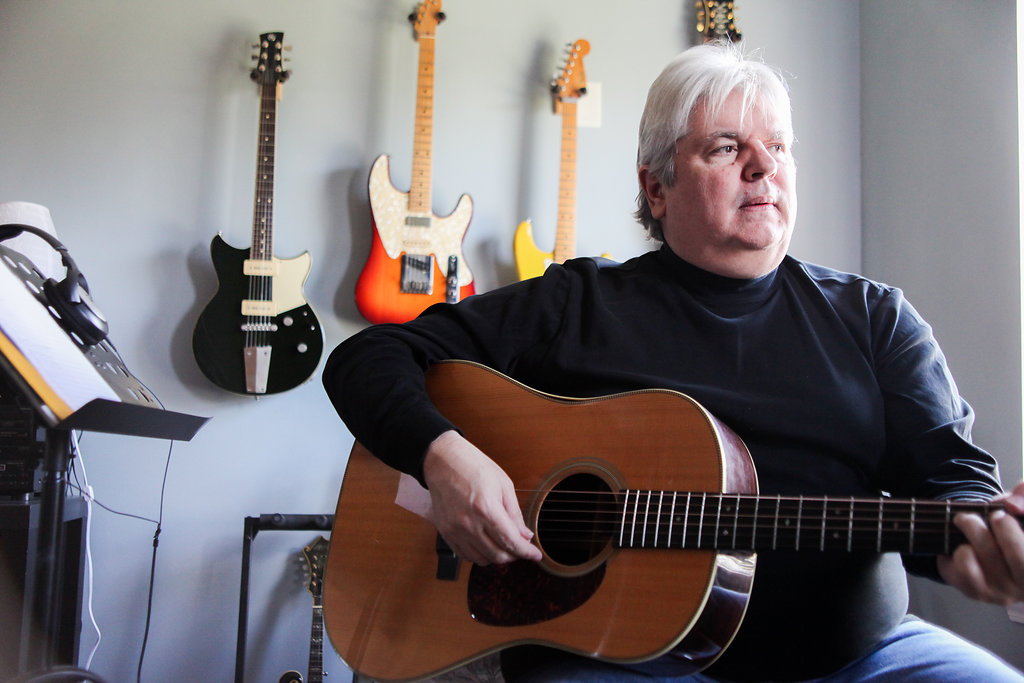 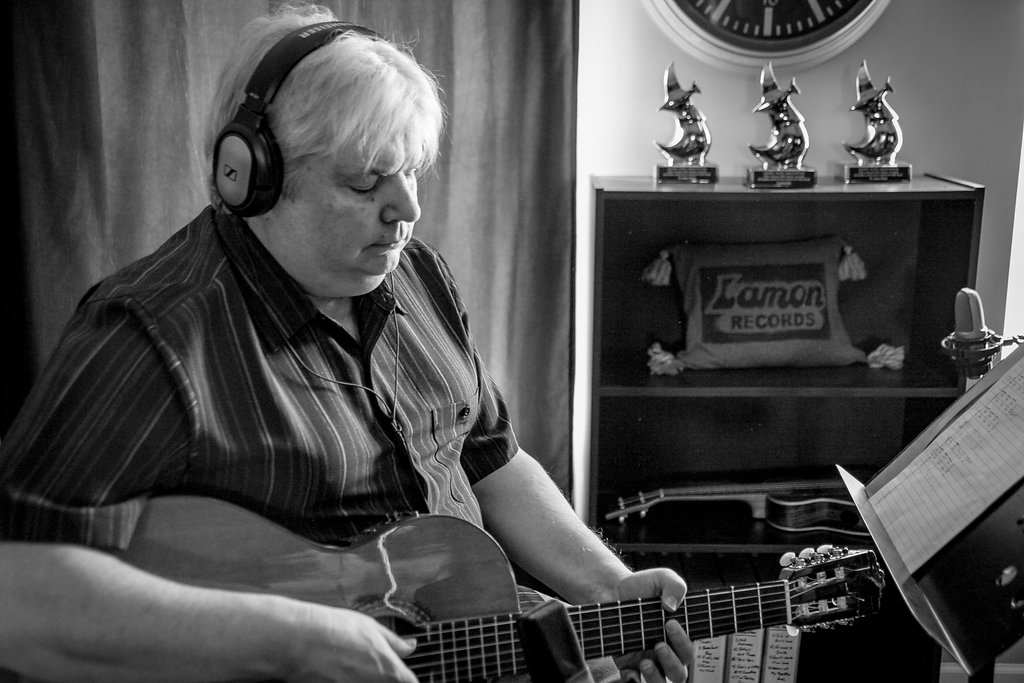 As a musician, Dave has been featured on thousands of recording sessions playing Acoustic and Electric Guitar, Banjo, Mandolin, Drums, Percussion, Lap Steel, Dobro, Ukulele, B3, Keys, and even hamboned on the Grammy® nominated recording on Cotton Eyed Joe. 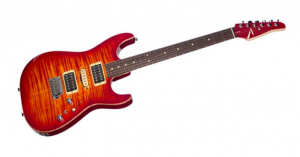 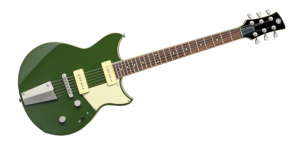 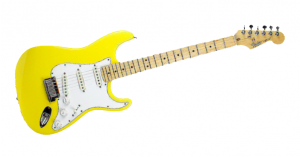 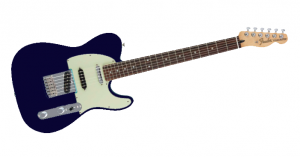 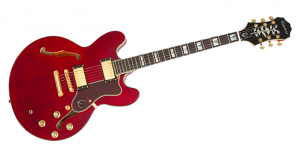 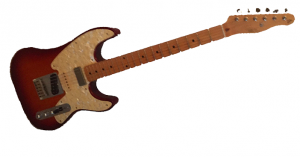 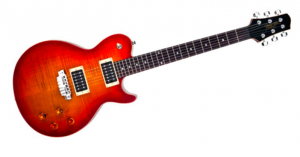